Changes to 457 Visas for doctors - What you need to know

With rumours circling in the last few months around changes to Australia’s 457 Sponsorship Visa, the implications for people considering an exciting career move to Australia have been very uncertain.

So, when Wavelength’s dedicated Regulatory & Migration Team was invited to Australia’s Department of Home Affairs last week for an update, naturally we went along to find out exactly what’s planned and how these proposed changes will impact our doctors.

Samantha Darbison, one of Wavelength’s Registered Migration Agents who attended the briefing, gives us the very latest update on the proposed changes. 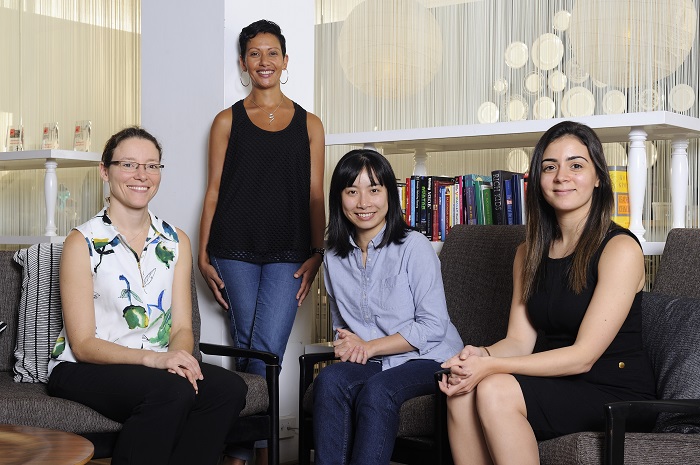 What are the proposed changes and when will they be rolled out?

The existing 457 Sponsorship Visa is being phased out and replaced with a Temporary Skill Shortage Visa (TSS). We weren’t given a confirmed date for when this will take place but we were told to expect mid-March – so any day now.

Thankfully, there aren’t too many changes and most seem to be positive. We were told that some of the finer details are yet to be confirmed so stay tuned for more information in the coming weeks. We’ll share updates with our doctors when we know more.

Why is the Department of Home Affairs changing the visa process?

The main reason is to streamline the sponsorship process to make it easier to apply and quicker to get approved. Currently it can take approximately three months for a 457 Visa but a new auto approval system will reduce this to just a few days. Doctors will still need to go through the AHPRA and College application process which is still quite lengthy.

Will doctors still be able to work for more than one healthcare employer?

Yes, doctors will still be able to work for other employers as long as their registration has no restrictions and they continue to fulfil contractual obligations to their sponsoring employer.

How long will the new visas last for?

There are two streams for doctors – medium term and short term. Medium term covers the majority of doctors and this is a four-year visa with route to permanent residency. Short term only applies to Anaesthetists and RMOs as the skills shortage isn’t deemed to be as acute for these skills. Short term visas offer a maximum of two years with a two-year extension but no path to permanent residency.

Skills shortage lists are reviewed every six months so medical specialities on these lists can change. We are able to immediately notify doctors who register with us of any changes to these lists.

Is it still possible to gain permanent residency with a TSS?

With the medium term TSS yes, but the eligibility requirement to transition to permanent residency will be extended from two to three years for applicants under 45 years of age.

And will the cost of the new TSS Visa remain the same as for a 457 Visa?

When we spoke to the Department of Home Affairs last week, they told us that visa application costs for doctors are still to be confirmed. We will provide updates as soon as we receive them.

Did you know Wavelength’s Regulatory & Migration consultants have a combined experience of over 30 years?

Get a free consultation and immigration advice on living & working in Australia as a Wavelength doctor - Register with us today.